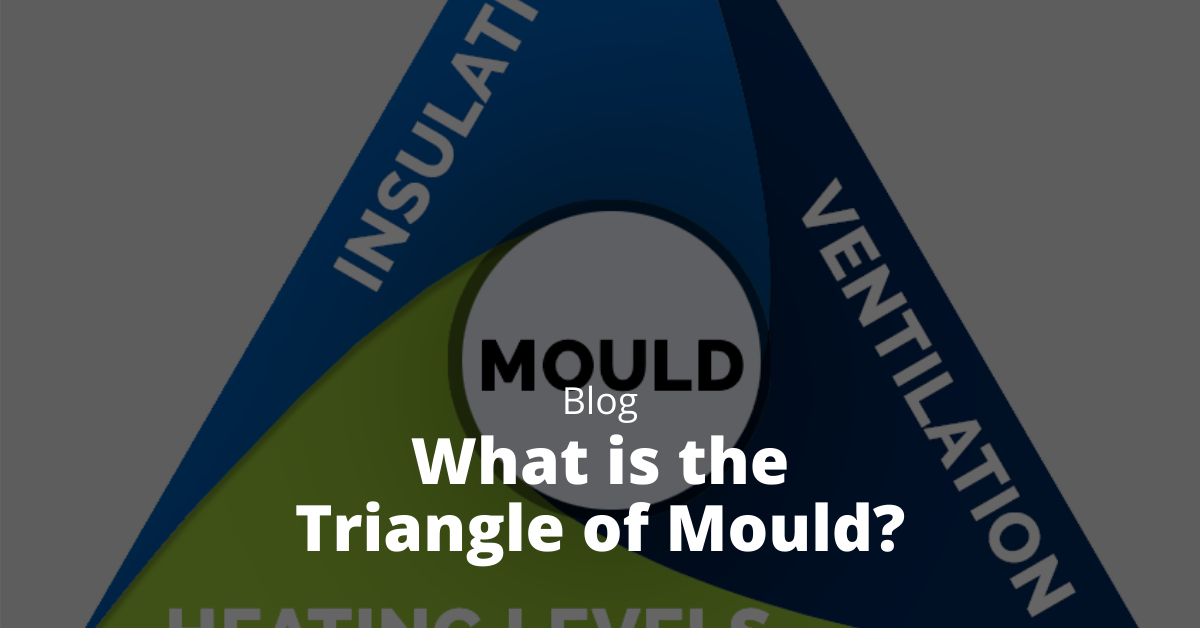 What is the Triangle of Mould

Combatting mould is difficult and we've found that the easiest way to explain why some mould strategies are a failure is with the 'Triangle of Mould'.

We’re betting that not many people have heard of the so-called ‘triangle of mould’. We were introduced to the idea by one of our previous colleagues (big shoutout to Luke on that one). In housing, we often find ourselves falling into the trap of assuming mould is being caused by only one factor. A house has a mould problem and the property doesn’t have cavity wall insulation - that must be the problem we hear you shout! If only mould were that simple. In reality, mould is much more like a spider's web - every factor impacts each other and improving one area doesn’t necessarily reduce the issues a resident is facing with mould. To simplify this, we present to you the Triangle of Mould. 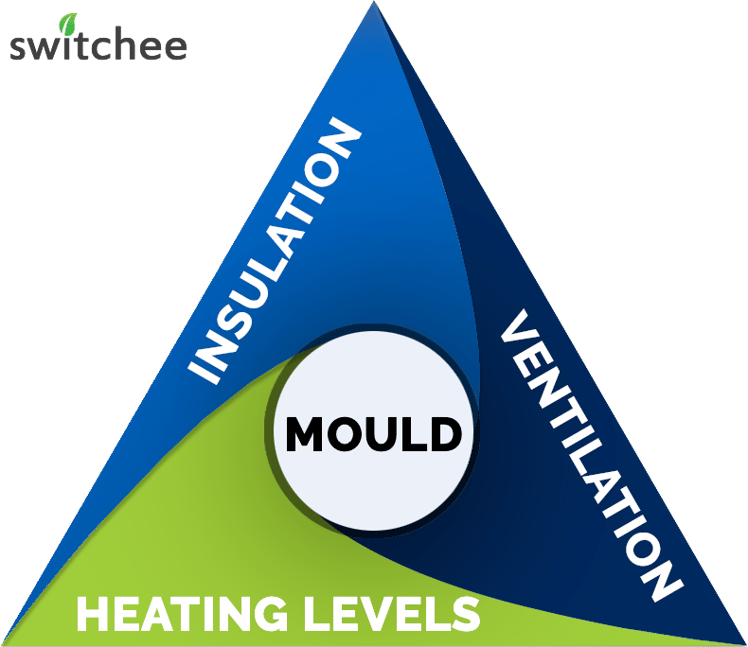 The basic principle is that a change to any one of the three sides will change the profile of a property. Sometimes that means that you only have to fix one side and the mould problem resolves itself and sometimes that means addressing all three. A good example of this is when a housing provider went in to address a mould problem. They found that a lack of insulation was making keeping the property warm a real challenge. They set about addressing the issue by installing cavity wall insulation. What they failed to consider was resident behaviour - and when they left the residents continued to keep the house at a low temperature and kept drying their clothes indoors. The failed insulation was masking another area of concern - and when the insulation was fixed the mould problem returned as before. This is not to mention the problems some residents have experienced with cavity wall insulation actively causing damp and mould problems.

The Importance of Insulation 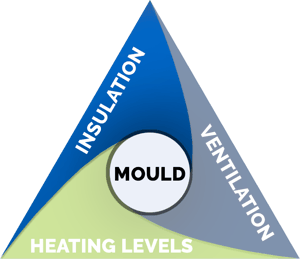 Insulation can be a powerful tool in the fight against mould. The basic premise is that mould is caused by sitting water on surfaces in a home. Insulation helps improve the energy efficiency of a home, thereby increasing overall internal temperatures and allowing the air inside the house to hold more water (the higher the temperature, the more water can be saturated into the air before it begins to pool on surfaces). Insulation is designed to slow the transfer of heat - keeping the air that has been warmed by a resident’s heating system in, and the cold air from outside out. As a direct result of this, by design, less air is transferring from inside to outside and vice versa. Research by Ricardo Almeida on the efficiency of insulation found that the levels of thermal insulation a product produced were by far the most important element when it comes to insulation reducing mould. The reason this is a problem is that the more airtight a property, the less transfer of high relative humidity internal air with low relative humidity external air takes place. Essentially installing insulation acts like you’ve sealed up all the windows and doors in a house. There isn’t less moisture in the property, it's just no longer settling on surfaces. When Arianna Brambilla looked at the effects of insulation on mould growth, she found that “Increased airtightness and organic-based materials rate amplify the mould growth risk”. Issues arise, therefore, when a resident turns their heating down overnight and that moisture can no longer be held by the air. To counteract this, you need to improve the ventilation in a property.

The Importance of Ventilation 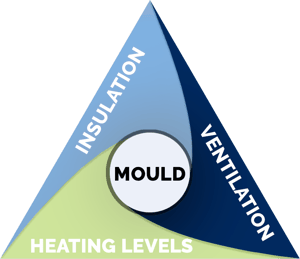 Another most common form of combating mould is to install new or improved ventilation systems. Ventilation systems increase the transfer of air between the inside of a property and the outside. Essentially you can look at ventilation as a revolving door. It takes high relative humidity air from inside the property and replaces it with air from outside which has a lower relative humidity at a measured rate. It can increase and reduce the transfer depending on several different factors (and depending on how smart the system you have is). Analysis of the problem of mould in France led to the conclusion that the main contributing factor in mould growth was old dwellings no longer adhering to the newer thermal and ventilation standards. There are two very common problems residents face, however, when a housing provider installs a new ventilation system. The first is an increase in noise - ventilation fans can be noisy. There are numerous different examples of this causing problems but the most common is that a resident has a ventilation fan installed in their bathroom to reduce the relative humidity after a shower. It is activated by the light in the bathroom. The noise of the fan wakes up other people in the house when they go to the bathroom and so the resident turns it off. That fan is now an expensive paperweight and the housing provider is again dealing with a case of mould in the property. The second very common problem with ventilation systems is the resident complaining of heat loss. By replacing the air inside the house with air from outside, the temperature difference can be significant. For residents already struggling to heat their homes, this can be too much to overcome. As a result, houses can see a marked reduction in overall average temperature which can again cause mould. To fix this, you need to ensure that the heat lost through ventilation can be made up through another change.

The Importance of Heating 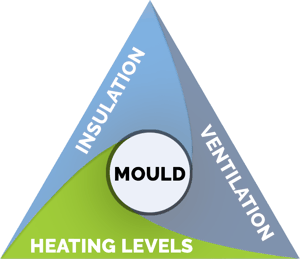 The often forgotten-about third edge of the triangle of mould is the efficiency of the heating system. In social housing, cases of mould are often accompanied by cases of fuel poverty. A research piece by Richard Sharpe found that fuel poverty increased the risk of mould even when housing providers educated their residents on the risks and installed extractor fans. When a home is difficult to heat, it is expensive to heat. Mould only really exists where condensation is happening. With a well-heated home, the relative humidity of the air can be much higher than in a home that is struggling to stay warm. Improving the heating efficiency of a property increases the average heating firstly by allowing the property to warm up to an appropriate level and maintain that heat, but also by reducing the cost associated with doing so. When a resident is facing heating or eating, few residents will choose to heat their homes. Again, however, this is not the silver bullet to combating mould. If a resident has a more efficient heating schedule (as might be the case when you install a Switchee), the air in their property is now capable of holding more water. If you don’t remove that water, however, it will continue to build up throughout the week as more water is produced inside of the home (from washing, cooking and cleaning etc.). You cannot continue to increase the average temperature in a property forever - eventually, the amount of water in a property will exceed the amount the air can contain and it will begin to settle. As a result, you need to deal with another side of the triangle.

So what does this all mean?

The triangle of mould is a simple way to display the very complicated variables at play when mould begins to appear. With money available for insulation, housing providers might be tempted to direct all of their resources for combating mould into insulating all of their properties. This will achieve some results but will not remove the problem entirely. To truly tackle mould in social housing widespread ventilation installations, heating efficiency improvements, as well as insulation installations, are required. Combating mould in social housing is not a lost cause. It just requires a more holistic approach to the problem.

Find out more about combating mould with our ultimate guide. 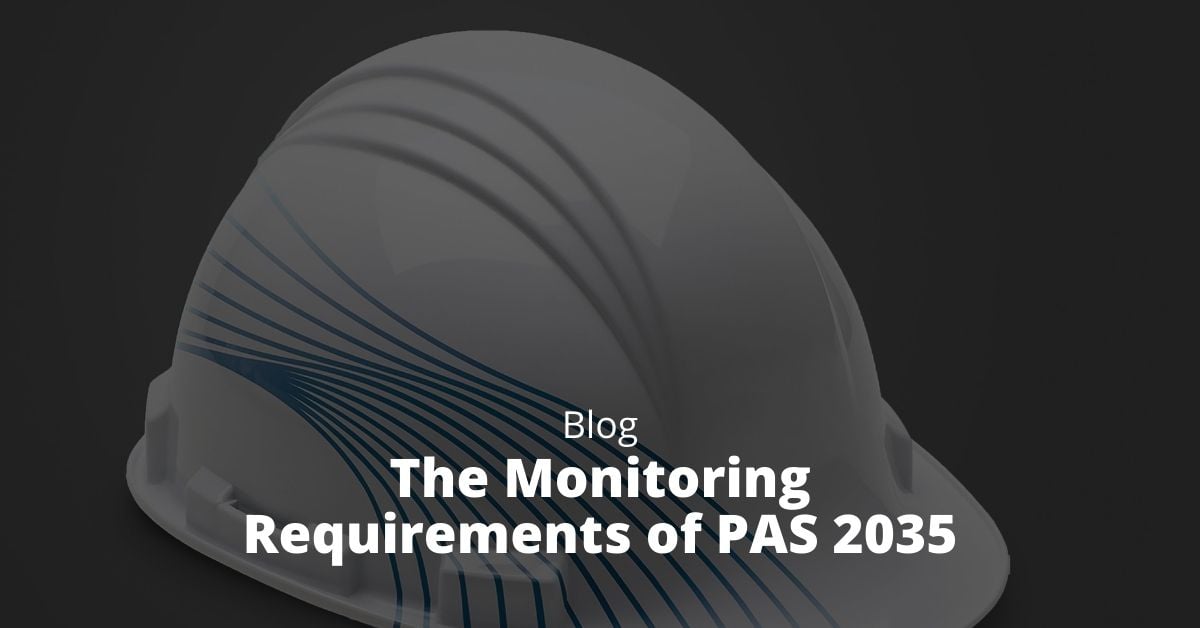 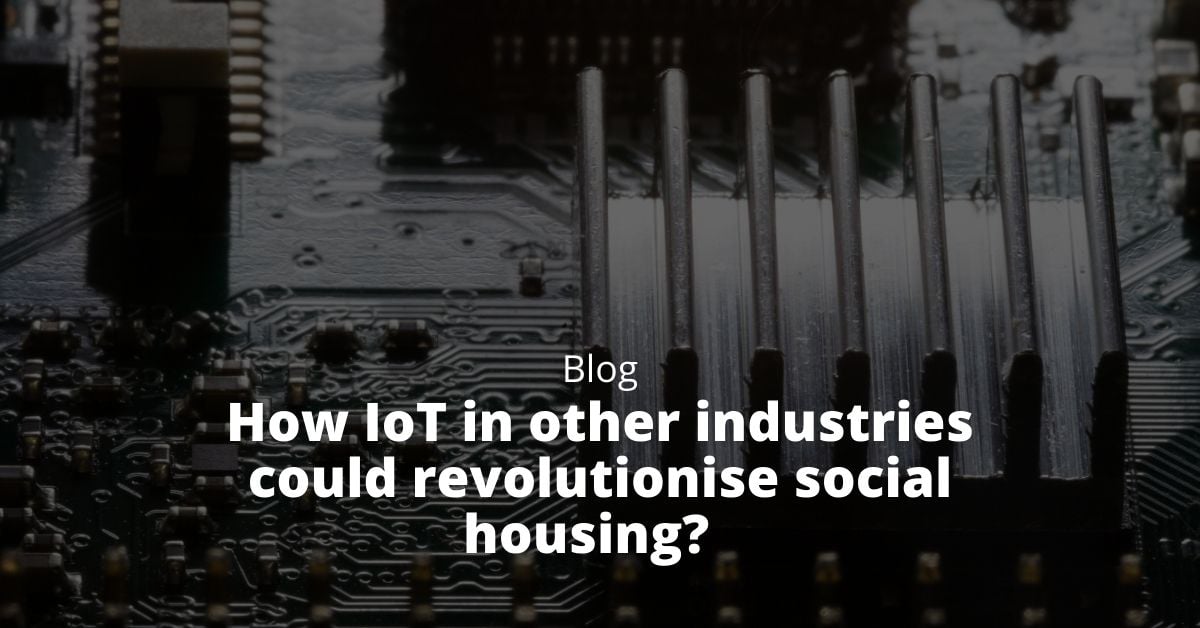 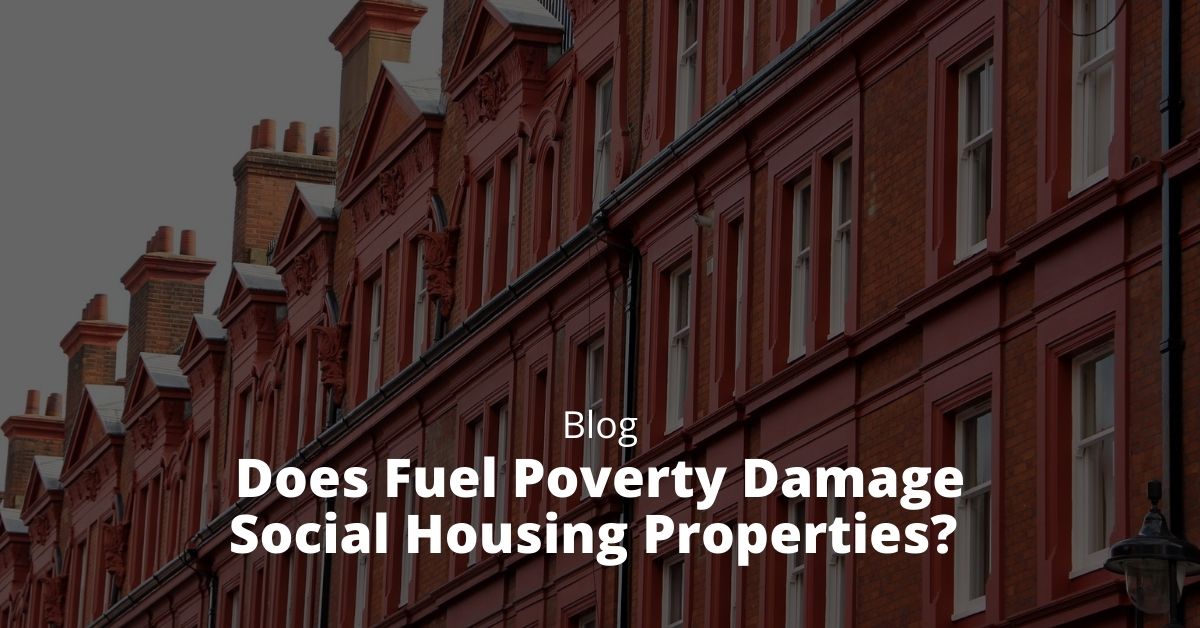